How Common are Assault and Batteries in Philadelphia? 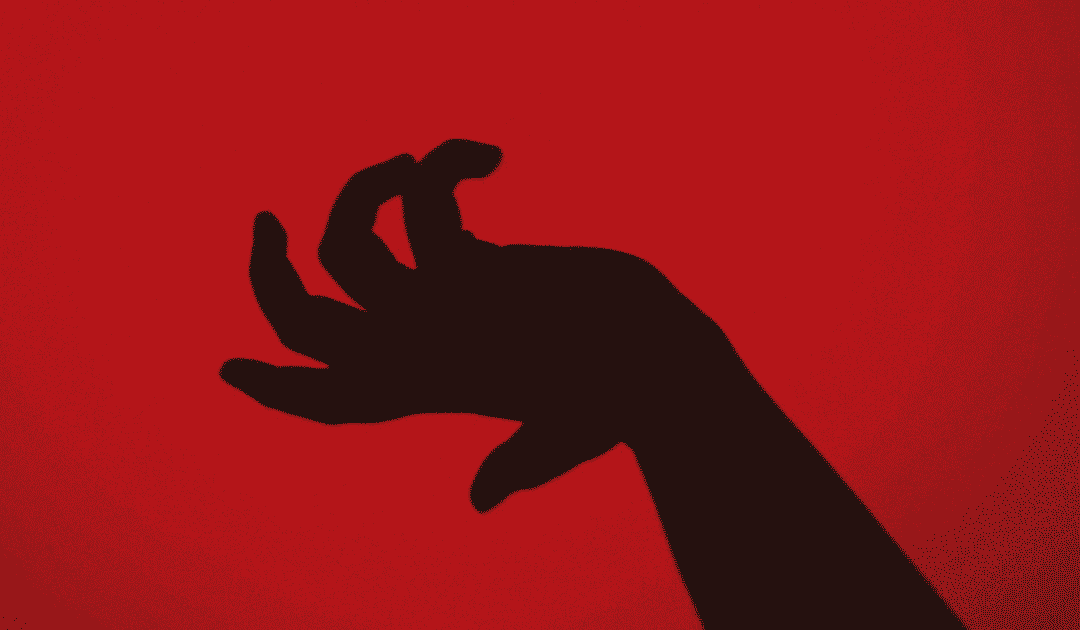 Sadly, assault and battery happens far more frequently than most Americans think. The Bureau of Justice Statistics recently reported that in 2018, three out of every 1,000 people stated that they had been a victim of an aggravated assault. Over half of the female victims were at or near their homes during the aggravated assault. People of all backgrounds, education levels, and ages can be affected by assault and battery.

The rate of Philadelphia simple and aggravated assaults is too high, especially when you consider the assaults that go unreported. If you are a Philadelphia resident and you have suffered an assault or battery, you may be entitled to compensation. Under Pennsylvania law, victims of assault and battery have a legal right to bring a lawsuit for damages.

The terms ‘assault’ and ‘battery’ have several different purposes in the legal field. Battery and assault are crimes under Pennsylvania law. The Pennsylvania state attorneys can choose to bring criminal charges against a defendant for committing the crimes of battery or assault. Criminal defendants convicted of battery or assault face criminal penalties such as jail time.

What is the Difference Between a Battery and Assault in Philadelphia?

Under Pennsylvania law, assault and battery are crimes and also intentional torts under civil law. A person commits the intentional tort of battery by intentionally causing an unwanted, offensive physical contact. It is important to note that someone does not have to touch you with their body to commit a battery. Someone can also undertake a battery by touching an object connected to the victim like the victim’s purse.

A civil battery can include relatively benign instances as well as serious offenses, such as:

The Intentional Tort of Assault in Pennsylvania

In personal injury law, assault is any intentional act mean to cause another person reasonable apprehension of immediate and harmful contact. Pennsylvania law sets forth two main requirements for civil assault:

Unlike with the tort of battery, the tort of assault does not require physical harm to take place. For example, someone can pull a fist back near a victim’s head and commit a civil assault without every causing physical contact. Words alone are not enough to meet the elements of an intentional tort, however. The key is that the victim needs to feel reasonable apprehension that offensive physical contact will occur.

The defendant need not have the ability to actually carry out the act. For example, someone could threaten a victim with an unloaded gun. In this case, the perpetrator could not shoot the victim because there was no bullet inside the gun. Nonetheless, as long as the victim has a reasonable apprehension that the perpetrator could kill him or her, an assault occurred.

The intentional tort of assault could include all of the following examples:

Philadelphia Assault and Batteries Happen Together in Many Instances

Many times, assault and battery happen at the same time even though they are separate causes of action. For example, if someone raises a knife over a victim’s head, he or she has committed an assault. The act of raising a knife put the victim in reasonable apprehension of bodily harm. If the perpetrator strikes the victim with the knife, he or she has committed aggravated battery. The battery occurred when the blade contacted the victim’s body in an offensive touch.

A battery can occur without an assault, however. For example, if someone walks up behind the victim and slaps him or her on the head, then he or she has committed a battery. The slap was the offensive contact. The assailant did not commit an assault, however, because the victim did not see him or her coming and was therefore not in any apprehension about the offensive contact.

To succeed in an intentional tort personal injury case for assault, a plaintiff must prove several elements. The plaintiff must also prove that the defendant acted with general or specific intent to cause someone reasonable apprehension of an immediate offensive or harmful bodily contact.

Successfully demonstrating all of these elements in court is challenging. If you or a loved one has been the victim of assault and battery, we can help you fight for the monetary compensation you deserve. The founding partners and associate attorneys at Philadelphia-based Abramson & Denenburg have extensive litigation experience. Our experienced litigators fight for our clients to receive the best settlement or damages award possible. Contact us today to speak with one of our Philadelphia assault and battery personal injury attorneys.