How to Prevent Being Shot With a Taser by the Police 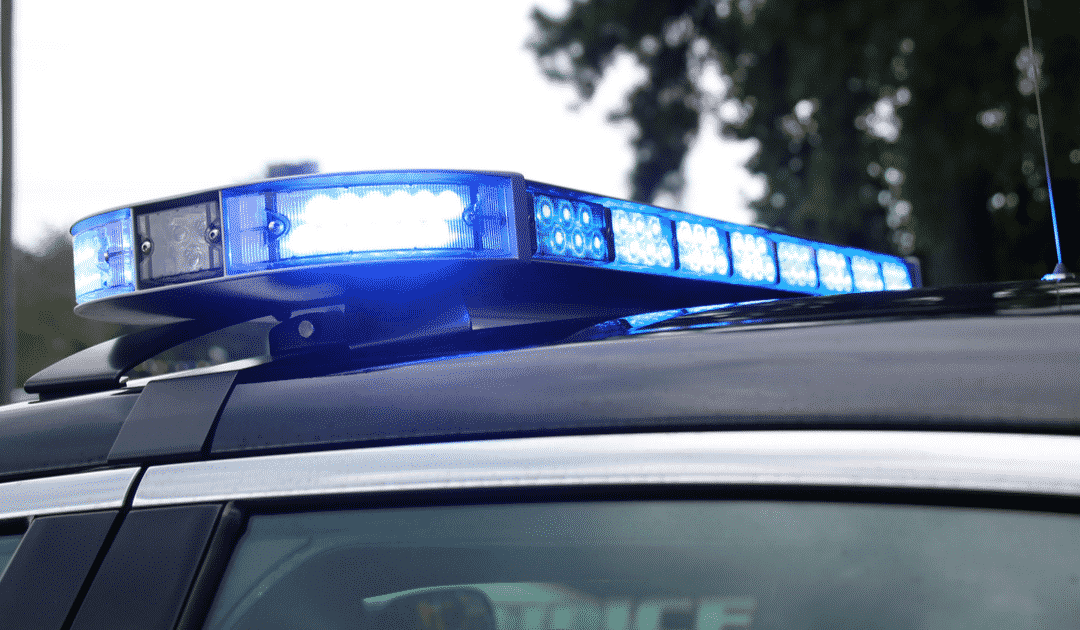 Philadelphia police officers have a right to use reasonable force when making an arrest. However, when police officers use unreasonable force, the injured party might have a right to compensation in a civil rights lawsuit. One of the ways police officers subdue suspects is to use a taser gun against the suspect. Taser guns send out electrical probes that can be extremely painful. More police departments than ever are using tasers to subdue suspects. Tasers dump electrical energy into the suspect’s nervous system. Police tasing can cause energy loss, disorientation, difficulty moving, and in rare circumstances, death.

Police officers can shoot tasers at a suspect from a distance. They can also apply the taser directly to the suspect’s skin. Those shot with a taser gun can also experience severe physical injuries such as heart attacks and other adverse health consequences. While it is not always possible to avoid a police officer tasing you, there are some steps to avoid being shot with a taser by the police. However, individuals can take every precaution and still be tased by a police officer. If you or a loved one hassuffered an injury caused by being shot with a taser by the police, you might be entitled to compensation.

At Abramson & Denenberg, P.C., our Philadelphia civil rights attorneys have helped many clients recover compensation for injuries they sustained due to police brutality. Our lawyers are incredibly familiar with Pennsylvania’s personal injury law. We conduct thorough investigations into all of our client’s cases. To learn how we can help you seek compensation for injuries caused by police brutality, contact our law firm today to schedule your initial consultation.

The Effects of Being Tasered by a Police Officer

Sadly, the driver’s 11 and 6-year-old sons witnessed the tasing. Several law enforcement officers agreed that the conduct was unlawful and potentially criminal. Why did law enforcement use a taser? The passenger asked the officers why they were requesting his identification when he was not driving the car. The police officer said he told the passenger that he needed to have ID as a passenger. The officer misstated the law, then opened the door and grabbed the passenger’s arm, preventing the seat belt from coming off. He then applied the taser the first time to the passenger’s arm.

To Avoid Being Shot with a Taser, do Not Resist Arrest

Police officers do not have to issue a verbal warning that they are about to use the taser when doing so would put the officer’s safety in jeopardy, or when is not otherwise practicable in the circumstances. If you are resisting arrest by moving around and fighting the police officer, the officer might claim that he did not have to issue a verbal warning before using the taser. Similarly, if you are charging or moving toward the officer, the officer could claim his or her safety is in danger. Thus, it is wise to stay calm and still to avoid giving the officer a reason to fail to warn you of the taser use and then use the taser against you.
If police officers are threatening to use a taser against you, tell them calmly that you are not resisting arrest. Remember that you have a right to remain silent. While it is wise not to resist arrest, it is not wise to answer questions without first speaking to an attorney. Police officers sometimes abuse their power by threatening the use of force to obtain a confession, even if it is false. If you have suffered an injury from a police officer using a taser against you unlawfully, we can help. Contact the Philadelphia civil rights attorneys at Abramson & Denenberg, P.C., to discuss your possible right to compensation.