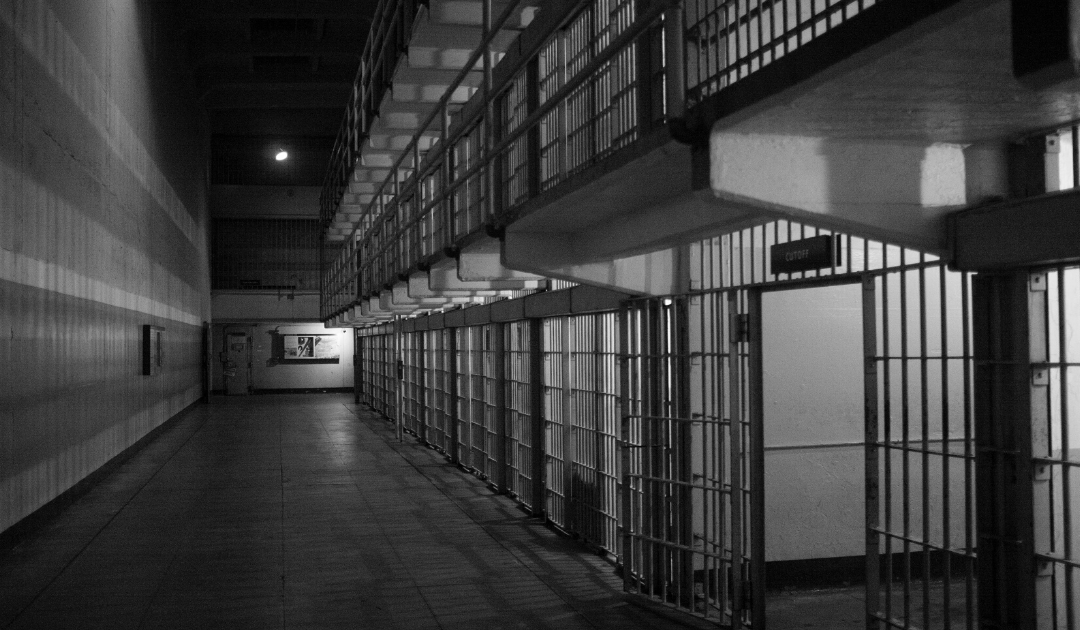 In May 2019, a Pennsylvania jury awarded 68,000 prison inmates $1,000 each in punitive damages in Taha v. Bucks County. The plaintiffs alleged that Bucks County, located outside of Philadelphia, and several other municipalities violated Pennsylvania law when they publicized the inmate’s criminal records. The jury ruled that Bucks County violated the prison inmate’s right to privacy when it posted confidential information about inmates on a publicly accessible database. Per the judgment, Bucks County faced up to $68 million in punitive damages. On October 7, 2019, Bucks County lost its first appeal of the verdict.

U.S. District Court Judge Wendy Beetlestone issued a decision rejecting Bucks County’s petition to reconsider the punitive damage award. The judge’s decision upheld the jury’s finding that Bucks County violated the inmates and former inmates’ right to privacy. She also adjusted Bucks County’s request for a new trial. Now, Bucks County will appeal the case to the U.S. Court of Appeals for the Third Circuit. One of the attorneys representing the lead plaintiff stated that the appeal could take one to two years.

Background of the Taha vs. Bucks County Class Action Lawsuit

Bucks County Correctional Facility created an “Inmate Lookup Tool.” The Inmate Lookup Tool published information on the internet about 66,799 past and current inmates of the correctional facility. The online database held the criminal history records of all former and current Bucks County Correctional Facility inmates from 1938 to the present. The information became available to the public when published.

In 2012, Daryoush Taha filed a lawsuit on behalf of himself and other individuals whose information was published on the Inmate Lookup Tool. The lawsuit became a class-action lawsuit with numerous plaintiffs. Police arrested Taha in September 1998. He agreed to take part in the state’s pre-trial diversion program.

He qualified for the program because he was a first-time nonviolent offender. Taha completed the program in 2000. At that time a Bucks County Judge issued an order to expunge his arrest and criminal record within 30 days. Taha filed the lawsuit after discovering that information about his arrest had been published online for the last several years.

The District Court Judge Ruled in Favor of the Plaintiffs

The district court granted the plaintiff’s request for summary judgment. The court judge ruled that Bucks County had violated CHRIA by publishing the criminal history records for incidents that took place more than three years ago that did not result in a criminal conviction. The district court also certified a class of individuals for claims against Bucks County regarding similar CHRIA violations arising from the Inmate Lookup Tool.

A major issue in the Taha case involved whether or not the plaintiffs are entitled to punitive damages. Per the CHRIA law, a court may award punitive damages when the defendant willfully violates the law. The definition of willful under the CHRIA law includes “reckless indifference.” The plaintiffs presented evidence in the form of emails between two Bucks County employees. During the email exchange, Bucks County employees concluded that they only needed to protect the inmates’ social security numbers. During the exchange, the employees did not refer to CHRIA to ensure that none of the other information needed protection.

The district court agreed that the Bucks County employees’ email exchange showed their reckless indifference. Additionally, the Pennsylvania State Police and Pennsylvania’s Office of the Attorney General both audited the Inmate Lookup Tool and neither considered other CHRIA violations. Punitive damages were appropriate in this instance because Bucks County employees were recklessly indifferent about CHRIA violations.

The Significance of the Taha vs. Bucks County Lawsuit

The Taha holding is significant for several reasons. First, a 68 million dollar verdict is large, especially for a privacy violation lawsuit. The jury awarded $1,000 for each prison inmate who suffered from human rights violations. Some of the inmates have since passed away which will lower the total amount, but the sum is still significant. The Taha verdict also demonstrates that Pennsylvania residents care about the privacy violations experienced by former and current prison inmates.

If You are a Former or Current Inmate, We can Help You Enforce Your Rights

At Abramson & Denenberg, P.C., we focus a large part of our law practice on fighting for the rights of prisoners. Our attorneys aggressively advocate for the rights of incarcerated individuals. If you or a loved one have received mistreatment in prison, such as inadequate medical treatment, or privacy rights violations, or a loved one committed suicide in prison, we can help. Contact our Philadelphia civil rights attorneys today to schedule your free initial consultation.