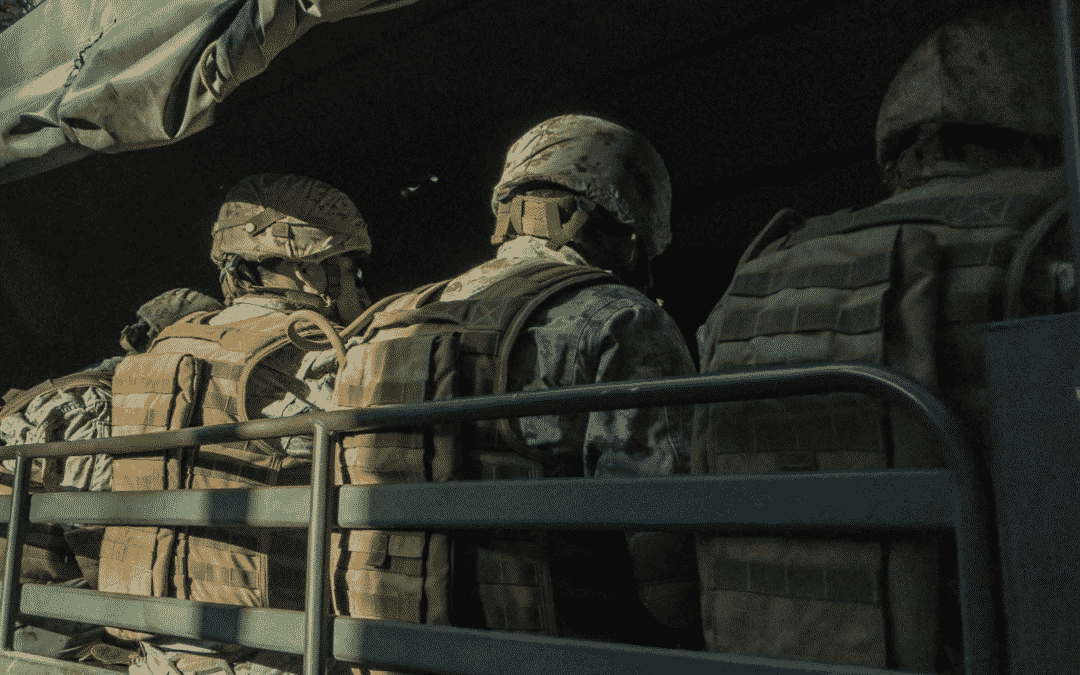 A recent survey of active-duty service members stated that the number of sexual assaults in the U.S. military increased by 38% from 2016 and 2018. This dramatic increase has happened even as the military engaged in a campaign against sexual assault. If you have been sexually assaulted by a service member, you may have a legal right to file a personal injury lawsuit against your assailant.

Sexual Assault is Rampant in the Military

There are a few situations in which a member of the military cannot be sued by a civilian who has been assaulted. When the assailant is on active duty, some challenges could occur. When you file a personal injury lawsuit in court, you will need the assailant to appear in court as the defendant. The assailant may need to give sworn testimony or produce documents. There is one key exception to this rule. When a person is deployed, they do not need to appear in court.

Even in that circumstance, the deployment will not cause the case to be dismissed. It will simply postpone the legal proceedings. When the service member returns from deployment, they can be deposed once again and forced to participate in a case. If they do not voluntarily appear, the court will force them to participate in the personal injury lawsuit when they return. Military members cannot be sued when their actions were part of their duties in the military. This exception will not apply to sexual assault charges, however. Most assault cases are not connected to tasks required by the military.

Receiving Restitution as Part of a Criminal Trial

Bringing a Lawsuit Against a Military Member

In most cases, you will be able to bring a personal injury lawsuit against a military member who committed assault. When restitution through a criminal case is not available or is inadequate, an individual will benefit from hiring an attorney and filing their own lawsuit.

One of the benefits of filing a civil lawsuit is that you will not need to meet the more strict burden of proof required in a criminal case. In criminal cases, the prosecution must prove that the defendant is guilty beyond a reasonable doubt. This can be difficult in sexual assault cases when the situation can become a “he said/she said” impasse. In civil lawsuits, the plaintiff only needs to prove that the defendant committed the intentional tort of assault by a preponderance of the evidence. In other words, plaintiffs need to prove that it is “more likely than not” that the elements of assault have been met.

If you suffer an assault by someone in the military, it is important that you seek medical care immediately afterward. We understand that doing so can be extremely challenging, due to the emotional devastation of the situation. However, a medical examination after the assault can be incredibly important to both the criminal case and a personal injury lawsuit.

After seeking medical attention, victims should file a report with the appropriate authorities. If you are also a service member, we recommend hiring your own legal representation. While the military does have procedures to assign you an advocate throughout the process, hiring an outside lawyer who has a duty to represent solely your interests is extremely helpful.

If military prosecutors have promised restitution for the sexual assault you have faced, it can be devastating when that restitution does not actually materialize. Sadly, not all rape cases are even brought to court in criminal proceedings. At Abramson & Denenberg, P.C., we will investigate your case and advise you on the best way to seek justice and recovery. Contact our law firm today to schedule your initial consultation.